And so we have arrived: the day of love, V-day, torture, whatever you want to call it.

Valentine’s Day used to be my favorite. I was always fortunate enough to get a teddy bear or box of chocolates out of the whole thing. And who doesn’t love teddy bears and chocolate? Now, I admittedly find more pleasure in stripping the day down to its historical, not so romantic origins, which are a bit different than our present-day version.

Historians trace V-day back to the pagan festival Lupercalia: “A lovers’ holiday tracing its roots to raucous annual Roman festivals where men stripped naked, grabbed goat- or dog-skin whips, and spanked young maidens in hopes of increasing their fertility.” 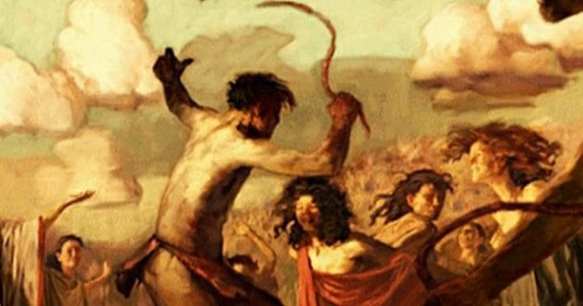 Christianity, of course, replaced the pagan interpretation with its own version. As the story goes, Roman Emperor Claudius II banned all men from marrying in an attempt to strengthen his army. But Valentine refused to comply and continued marrying couples in secret.

It was a lovely gesture and a heroic effort in the name of love. However, the ending isn’t quite as sweet. Claudius eventually hunted Valentine down, arrested him, beat him to death, and cut his head off.

Now there seems to be a resurgence of death and destruction attached to our jour d’amour. A zoo in Texas (appropriately enough) is celebrating Valentine’s Day by soliciting jilted lovers to assign their ex’s name to a cockroach, and then feed it to a meerkat. No joke.

Not gonna lie, I was tempted. Okay, no I wasn’t, but I might have thought of a name or two.

The abbreviation of the name, V-Day, has also been adapted over the years to pay tribute to other deserving honorees- one of them being our vaginas. Eve Ensler, author of the Vagina Monologues, declared February 14 “Vagina Day” as a campaign to end domestic violence and sexual abuse of women.

I’m sure this made St. Valentine do a somersault in his grave, but I’m all about it. I’m getting way more pleasure from the star of Eve’s show than from Valentine’s.

And then there’s V-day/Victory Day, of course- a day to celebrate a final military victory, which I’m also all about.

So here’s my proposition: for those of us on the tortured/indifferent spectrum, let’s designate today as 3V Day – a day to celebrate our love of love, our vaginas (and the protection thereof) and victory over anyone who comes within 10 centuries of our derrieres with a whip.

Don’t worry, guys, we will forbid death by execution (or meerkats) for any wrong-doings. But it might behoove you to utilize the whole “love, honor, cherish” approach just in case… 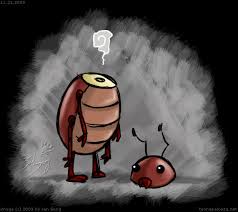 And for all of you, regardless of gender, who have also lost love, or just forgotten what it feels like, you are not alone or forgotten. And although it’s not as cute as a teddy bear or as good as chocolate, here is a Valentine from me to you:

Love doesn’t always look the way we want it to, come from whom we want it to, or unfold when we want it to. But it’s still here, like water, always changing forms, sometimes flowing freely and sometimes evaporating into something we can no longer see.

But it’s still here, filling in the cracks of our broken hearts and infusing our breath with life. We just have to keep letting it flow and trust that, in time, it will return, revealing itself in ways we never expected and replenishing what we thought we had lost, to overflowing. 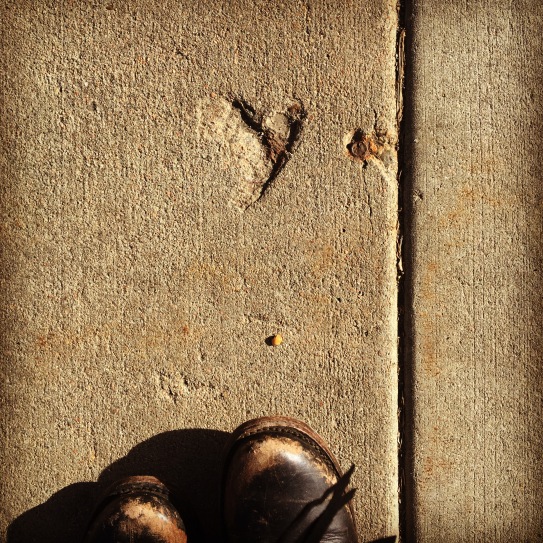